London Borough of Waltham Forest is a borough located in North East London. It ranks 51st largest of the English districts, with over 270,000 residents.

One of the prevailing issues that they were encountering was the amount of illegal dumping (known as fly tipping) which was occurring within the district, which is also a prevalent issue across the United Kingdom, as disposal is heavily regulated, leading to people disposing of large and extra items in public locations.

Waltham Forest was looking for a way for the public to be able to report these issues. At first, Waltham Forest utilized a third-party application for receiving reports and workflow management to some success, but eventually wanted to expand this to provide a way for them to keep track of these reports without contacting The Borough directly; additionally; they wanted to be able for a more user-friendly experience. They wanted the following:

Seed Development is the Google Cloud Partner that worked with Larson on this initiative.  In order to deliver these solutions for short-term ROI, we performed several tasks:

The solution is live at Waltham Forest's Neighbourhood Portal. These solutions would not have been possible without the power and productivity of Google Cloud.  The key technologies leveraged include Kubernetes Engine, Cloud SQL, Stackdriver, Cloud Build, Cloud Storage, Datastore, Dialogflow, and Maps API. 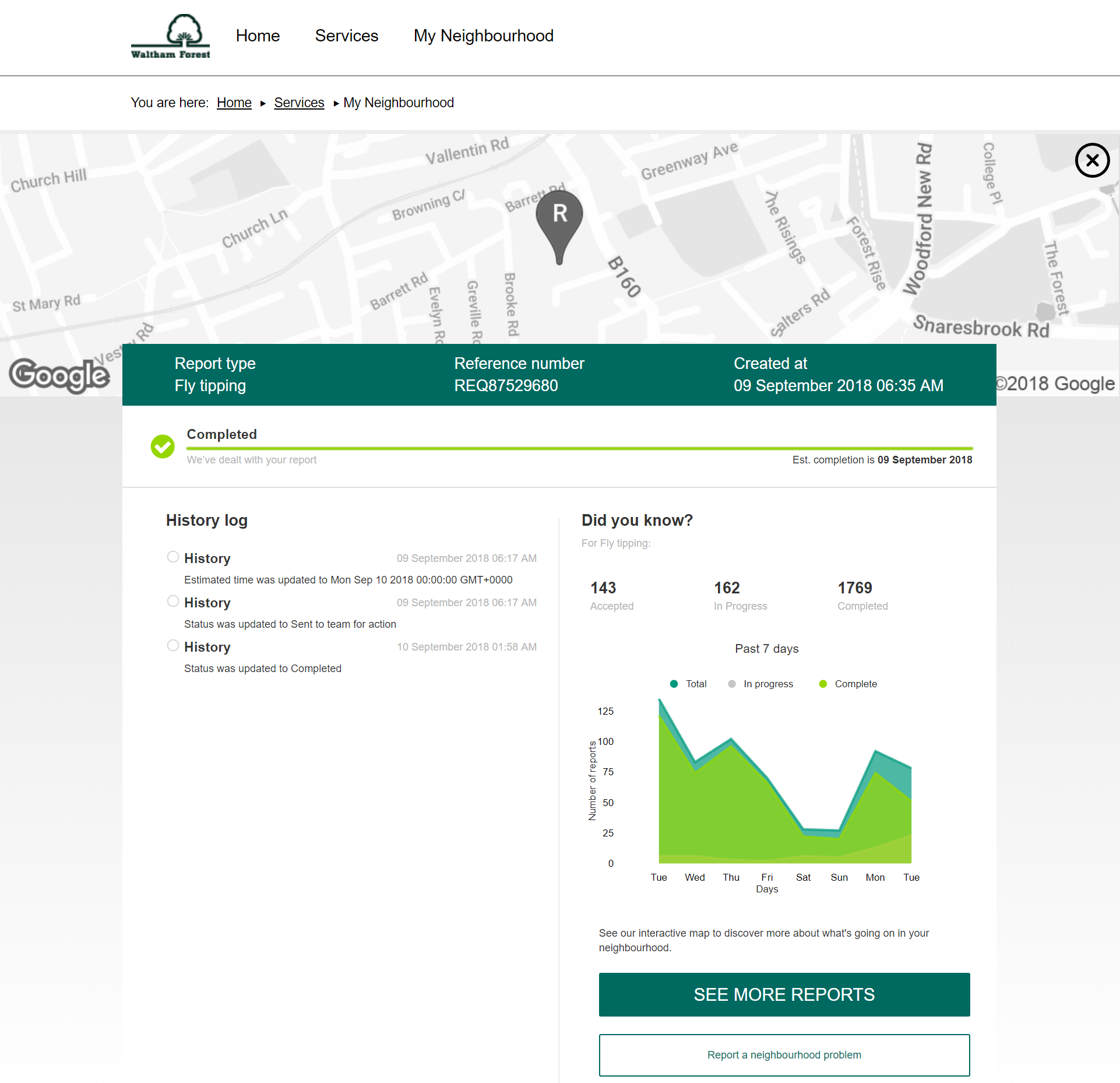 Spotify is a popular music streaming service with a worldwide presence, and one of the premier initial customer success stories for Google Cloud. For this engagement, Seed worked with the Spotify marketing team based in New York City.

Spotify For Brands is a marketing website that drives the core of the Spotify B2B brand. The marketing team is constantly updating their messaging and running new campaigns, and as a tech-focused company they need a very compelling front-end website presentation. The website was previously run through WordPress with a few extensions installed. However, this quickly grew to be cumbersome because the WordPress backend tools lacked the capability to quickly add the richness and interactivity the team desired.

Seed Development is the Google Cloud Partner that worked with Spotify on this initiative. Spotify now manages their content in Contentful, a third party “headless” content management system. This gives them rich flexibility to easily change the underlying models for each of the pages to support new additions, layouts, and interactive modules. Additionally, multiple language support is available, and can modify each language with ease. When they publish the content, webhooks in Contentful trigger a build system set up in Google Cloud that retrieves the content from Contentful, runs a build process to generate static assets for the site, and then serves them for a front-end website. This frees Spotify from worrying about WordPress servers and scaling, and allows the non-technical marketing team to focus less on infrastructure and more on creating compelling content to drive sales. Due to the large potential for incoming traffic, requests needed to be served up via load balancing to handle any spikes that the system may encounter.

This solution is live at the Spotify For Brands website. This solution would not have been possible without the power and productivity of Google Cloud. The key technologies leveraged include Compute Engine Virtual Machines, Cloud Storage, HTTP(S) Load Balancing, and Cloud Functions. 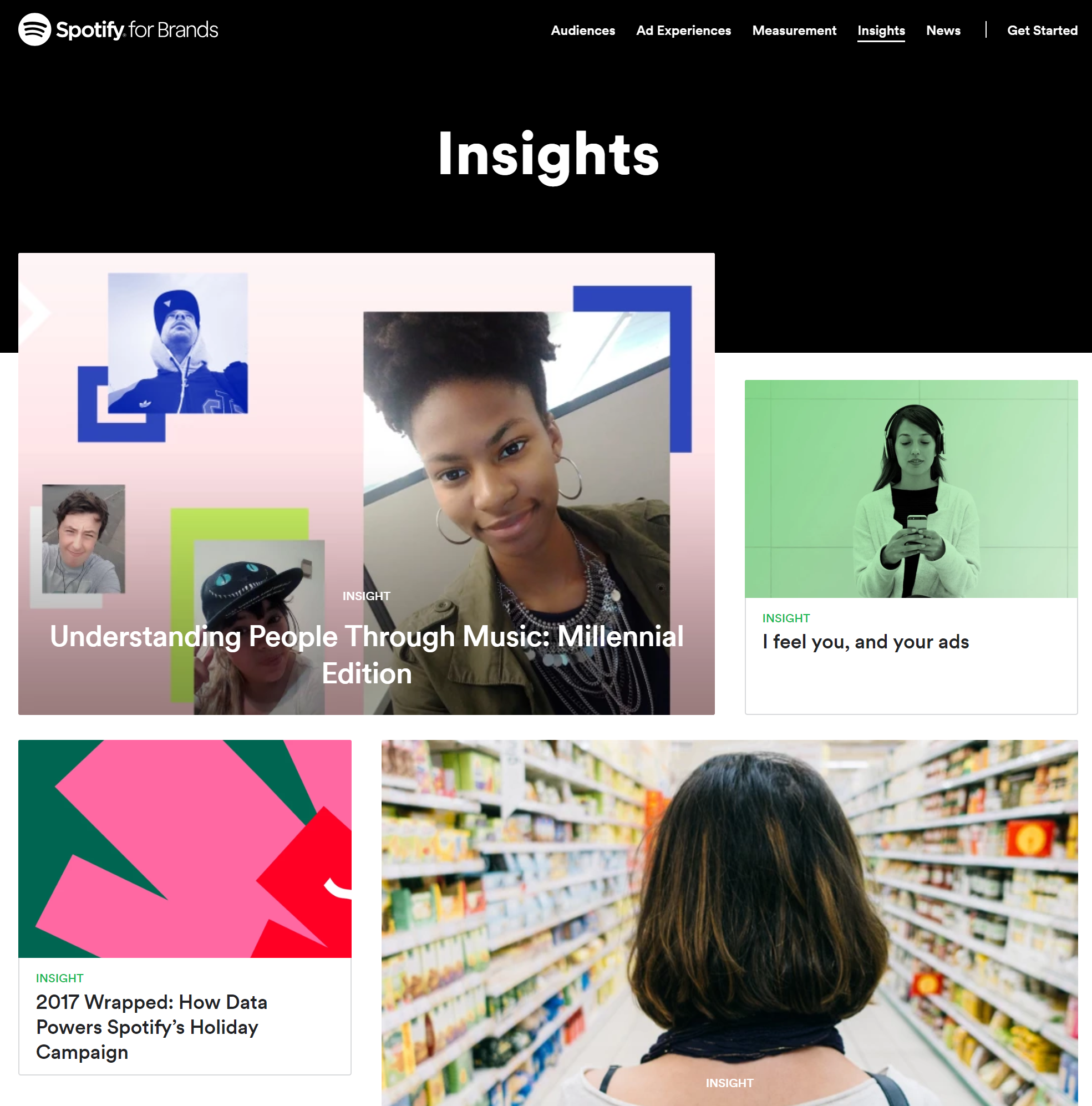 Discover TV shows and movies you love with the help of trusted friends and cutting edge A.I.

Find a solution for modern-day channel-surfing. Nowadays turning on and sorting through video streaming services and trying to figure out what to watch seems like an endless task. If only someone or something could help you decide what to watch next…

Seed Development advised MightyTV by augmenting their team. We advised on their machine learning backend, co-developed their iOS app, and built the entire Android version.

A Tinder for movies and TV that learns what you like to watch and makes recommendations based on your “Likes” and streaming preferences. After almost a year in production, MightyTV was decommissioned due to acquisition of the company and IP by Spotify. 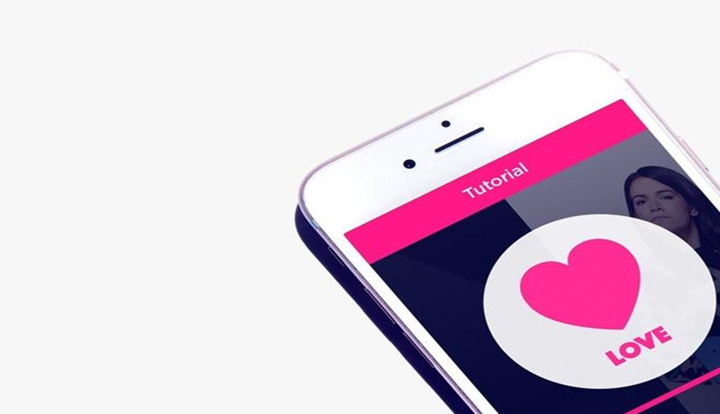